At Your Smile Studio, we offer dental care that cannot be replicated. Our team offers a sense of community and family by offering tailored care to your needs. Each part of your experience is important to us, from scheduling to dental procedures, we make you feel like a collaborator. Our team enjoys this work because of the opportunity we have to create confident smiles and lasting relationships.

Get To Know Dr. Robert Wertke

Dr. Robert Wertke grew up watching his mom and dad thrive in health care professions, and knew from a young age he wanted to serve his community the same way. He spent much of his childhood at the family practice where his dad was a dentist, and was drawn to the role a dentist gets to play as both an artist and health care provider.

Dr. Wertke graduated with honors from the University of Kentucky College of Dentistry and followed his training with a comprehensive care residency in general dentistry practice at Advocate Illinois Masonic in Lincoln Park. He is the recipient of a leadership and professionalism award from the International College of Dentists. He has been recognized for clinical achievements along with continued education in cosmetic dentistry.

Dr. Wertke is thrilled to be putting down roots in the Barrington area and enjoys being part of a community so invested in its health and well-being. He is excited to provide a personalized, modern dental experience for all of his patients, those who have been coming to this location for years and new ones.

When Dr. Wertke isn’t practicing dentistry, he enjoys spending time with his wife and their baby boy. They also have 2 fur babies and enjoy traveling as a family, staying active, and enjoying all of the elements from water skiing to skiing in snowy mountains. Get To Know Dr. Kenneth Wright

Dr. Wright grew up in Westchester, Illinois. He graduated from the University of Illinois Dental School. Currently, he is a member of the American Academy of Cosmetic Dentistry and has always put an emphasis on continually expanding his knowledge and skill set through Continuing Education. He loves using the latest technology and modern practices to provide the best dental care to his patients.

Dr. Wright has loved serving the Barrington community for over 35 years. He feels incredibly fortunate to find a successor in Dr. Rob to continue the practice legacy and be like-minded in always putting the patients first.

In his free time, Dr. Wright enjoys golfing, attending art fairs with his wife, and playing volleyball. He is very proud to say he can still jump high! Jeannie started in the dental field in 1999 after answering a newspaper ad for a dental assistant needed in Elmhurst where she grew up. In the fall of 2009 she was introduced to Dr. Wright and Dr. Steltenpohls office and was hired as lead dental assistant. Although her love for clinical
dentistry continued, she grew a passion for overseeing all operations of a dental office and took on the role of practice manager in 2015.

In the summer of 2018, in being tasked with hiring Dr. Wright successor, she went through a lengthy interview process to match the right type of doctor with the amazing patient base, which included interviewing over 60 dentists. The practices accountant and childhood friend of Dr. Wrights called her and gave her Dr. Wertke’s information, stating he would be completing his residency in the Summer of 2019.

One meeting and several hours later the search was over.

When she is not at work she enjoys spending time with her husband and their three teenagers, trying to match the energy of her 2 year old goldendoodle Winston, reading and creating a bucket list of places she would like to visit.

My heart has been in Barrington since 2009 and to see this practice transition in ownership to someone that shares common goals, vision, and care for our patients, has been amazing. The patients we serve feel like an extended family to me and I love helping make their experience at "Your Smile Studio" second to none. Originally from Michigan, Sally has lived and raised her family in Barrington for the past 20 years. She started her hygiene career at the University of Michigan School of Dentistry and has always valued continued education throughout her career. She expanded her knowledge in private practice, working for Northwestern Oral Health Center and teaching at UIC. Her attention to detail and gentle touch make hygiene visits with her a comfortable and rewarding experience. When she's not working she loves spending time with her husband and two children attending sporting events and enjoying Chicago. Kerri Lynn is originally from Wisconsin. She married her husband Steve 3 and 1⁄2 years ago and they share 6 children.She started her dental career 33 years ago, which was introduced in a work study program in high school, and has been involved ever since! She continues to educate
herself and learn eagerly, and is always up for a challenge. Her goal is to always help patients have their best experience at our office. Her hobbies when not in the dental office include motorcycle benefit rides, live music, Packers, Brewers, Bucks and Badgers (True Wisconsin fan) and most of all, cuddle time with her adorable granddaughter Lyla Renee.

Get Ready To Smile

At your first appointment, you can expect to receive a tour of our office and an overview of our patient amenities. We want to ensure your comfort while you’re with us. Our team will review your dental and medical history as well as go over any questions or concerns you have about your smile. We will update your x-rays if needed using digital imaging, provide a thorough cleaning and the dentist will provide an exam and overview of your oral health. From there we can schedule future appointments as needed and ensure you have everything you need in order to care for your teeth and gums at home! Office Features for your comfort

At Your Smile Studio, we feature a number of amenities and technology innovations to provide a seamless, comfortable experience for you. We offer beverages upon check-in and a modern, inviting waiting area. As far as treatments, we have technology that can digitally print 3D permanent same-day crowns. No gunky impressions, no waiting period, just some digital scanning, and in a few hours you’re on your way with a beautifully fit crown. We use digital imaging for X-rays as well and are able to capture hundreds of images of your mouth at different angles so your diagnoses are always precise. We love taking before and after images in our designated photography area too! 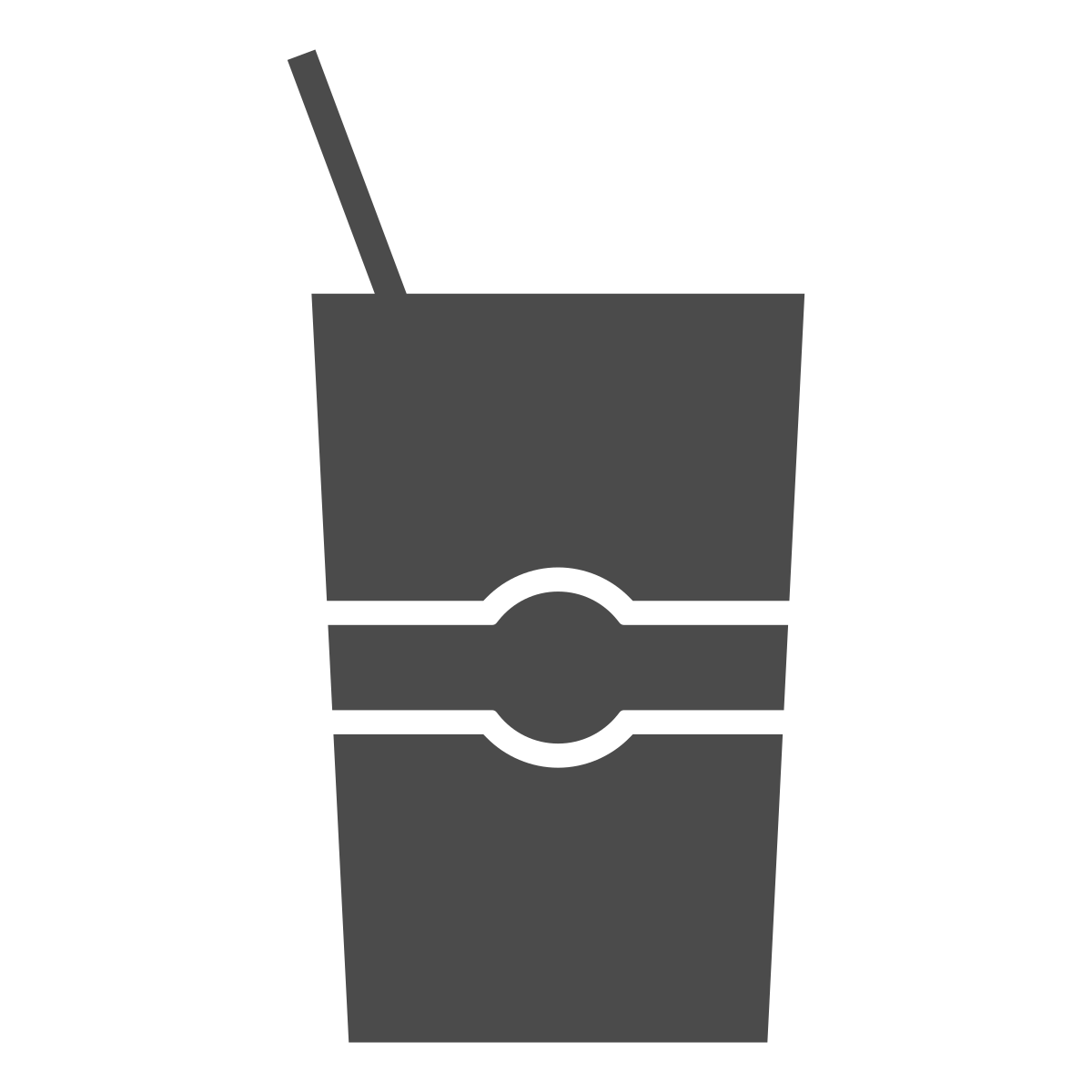 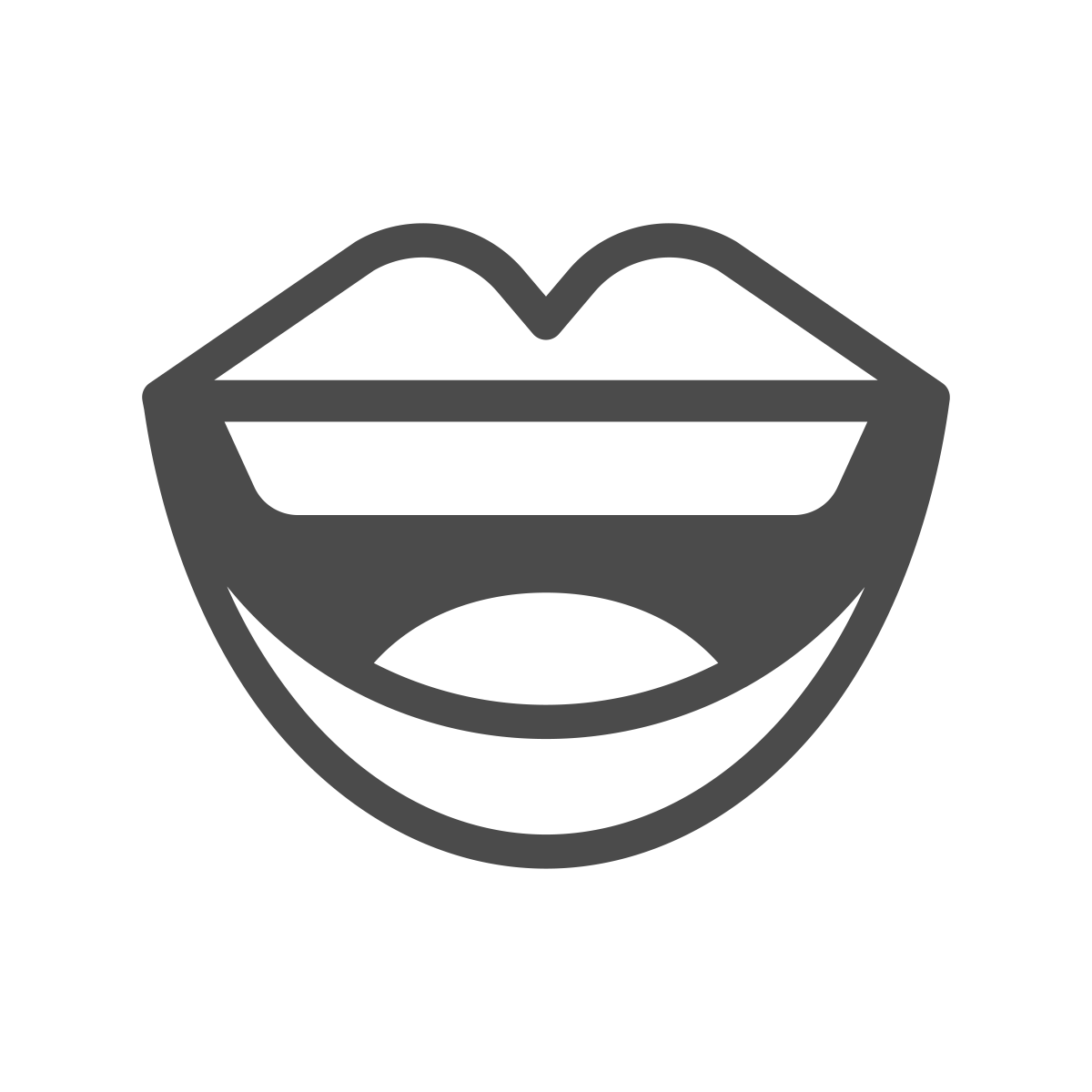 Your Smile Studio Gives Back

At Your Smile Studio, it’s our priority to care for the community within our office as well as beyond our doors. Dr. Wertke and the team have an ongoing commitment to utilizing their skills both in the office and in a service-oriented capacity. As leaders in health care, we make time to give back to our community and are always looking for our next service project. We enjoy taking time to give back and inspire future generations to see dentistry as a profession where you can improve lives and make a positive impact.

We Are Your Smile Studio

Thank you! Your submission has been received!
Oops! Something went wrong while submitting the form.